Sangria was the beverage of choice yesterday. 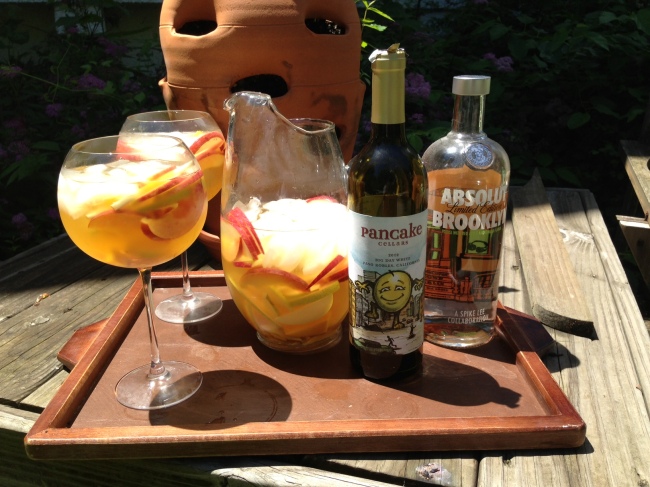 After a couple of hours relaxing in the yard & a couple of cigars it was time for a meal and some good local Mexican fare was decided on.

Now, I don’t know if you’ve ever followed white sangria with Mexican food but it’s a volatile mix and I, my family, the new singed hole in my skivvies and now the entire aquatic center are paying the price. 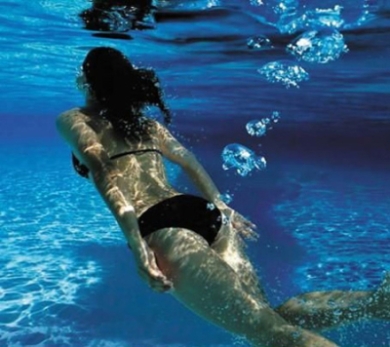 The foul mist hanging over the pool has a distinct odor that stings the nostrils and makes the eyes projectile tear in order to wash away the burning sensation. (I can only guess that this is the scent of Sex Panther from Anchorman, a bit like a turd with burning hair on it)

I do have to say though that my swim took a lot less time due to the extra psi pressure buildup and subsequent expulsion.

I left a wake (in more ways than one).

With eyes downcast and a mumbled apology, I exited the pool although it fell on deaf (and mostly unconscious) ears.

Everyone had a slightly green pallor.